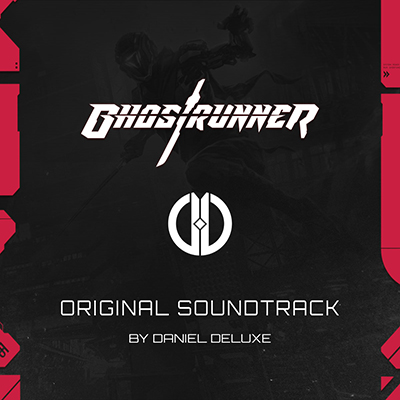 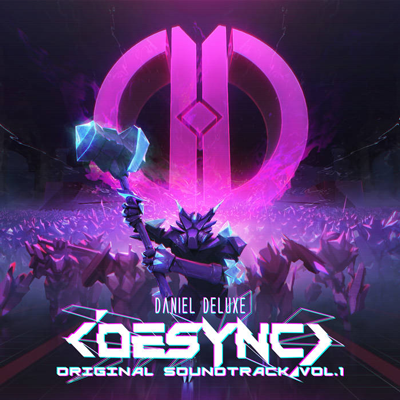 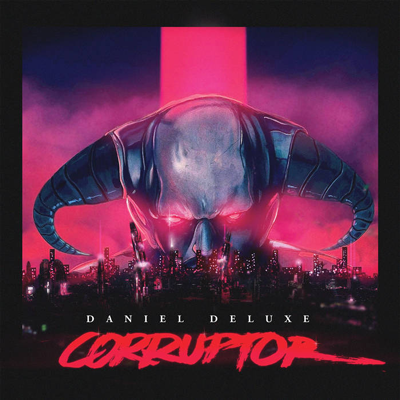 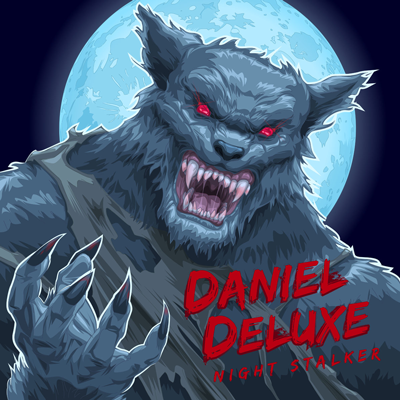 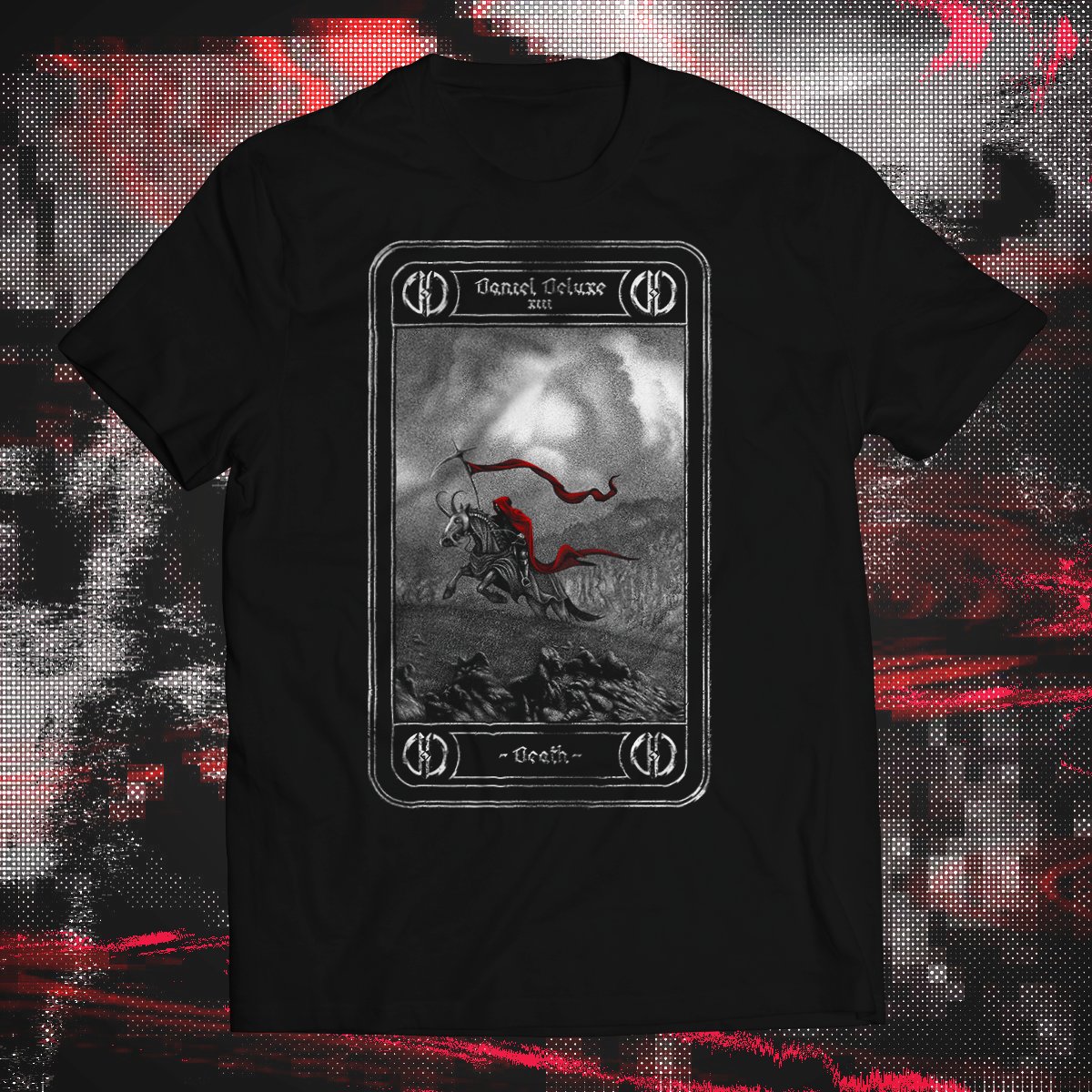 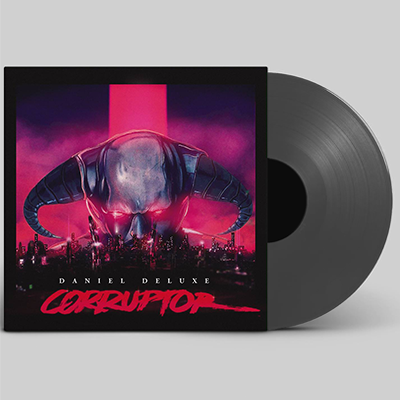 Inspired by videogames, horror movies and anime from the 1980's and early 90's, Copenhagen based producer Daniel Alexandrovich, who goes by the stage name Daniel Deluxe, started his music career in late 2013. The minimal style of hard hitting kicks, dark basslines and a touch of french electro made Daniel Deluxe a well known figure in the electronic subgenre knows as Synthwave. Born in Moscow, Russia, Daniel has always had a keen eye for space exploration and a science fiction/cyberpunk atmosphere. As a kid, a lot of time was spent in the old soviet space museum located in Moscow. Still to this day, Alexandrovich draws a lot of inspiration from that time in his life, by mixing the visual memories into sound. Part of Alexandrovich's artistic philosophy is that his music is a personal expression of observations, experiences, emotions and visual interpretations of a rather dark universe. Heavily inspired by bands like Lustmord, Burzum, Prodigy, John Carpenter, Enigma, Justice and Daft Punk, Daniel strives to perfect his sound, and become a successor of the artists whom inspired him to create music. 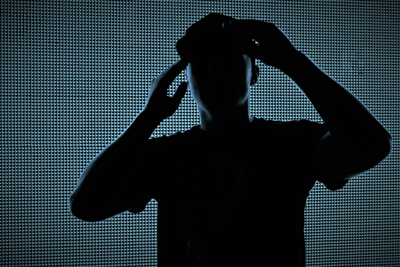